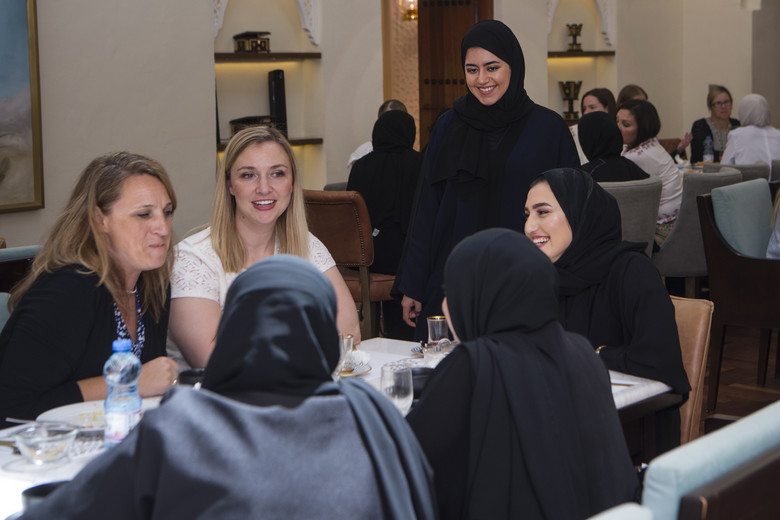 The newly founded Female division at King Fahad University of Petroleum and Minerals is pleased to host Stanford Global Women in Data Science conference for the first time in the Eastern region of Saudi Arabia.

WiDS at KFUPM workshop is an independent event that is organized by the WiDS@Dhahran team led by Ambassadors, Dr. Rabeah Alzaidy and Eman AlMajdouie, as part of the annual WiDS Worldwide conference organized by Stanford University and an estimated 150+ locations worldwide, which features outstanding women doing outstanding work in the field of data science. All genders are invited to attend all WiDS Worldwide conference events

Diversity in NLP/CL: My Stories, My Insights